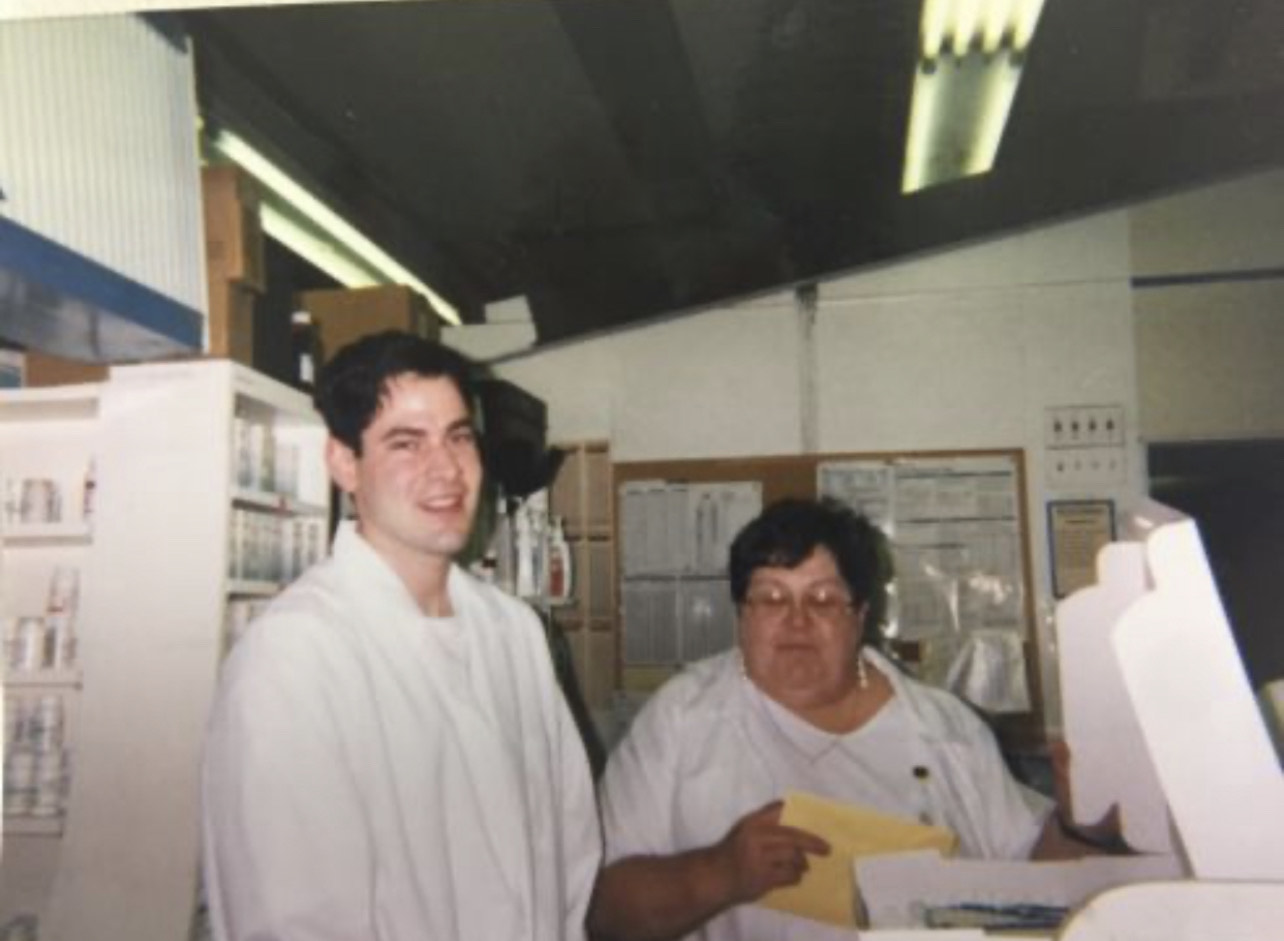 George Fotis is receiving the Cornerstone Award for his volunteer work and willingness to help the Dundalk Community whenever and wherever needed. He has served on various community boards including the Dundalk Renaissance Committee, Dundalk Chamber of Commerce and Our Lady of Hope/St. Luke’s School Board. As a pharmacist, he focused on making his patients better and now as a business owner he believes the store has a duty to help the community however it can. This is evident as Drug City Pharmacy regularly donates their time, products and services to whoever asks.

“As a part of the community, we do everything we can to help.” George said. During the early weeks of Covid, George and his staff made several thousand bottles of hand sanitizer and gave them out to the community free of charge. In addition to local Dundalk organizations, George is also involved in Bourbon and Bowties, a group of bourbon enthusiasts who host events to raise money for local charities and sits on the Baltimore County Planning Board.

George’s mother found him his job at Drug City in 1996 right when he began Pharmacy School. He started as a cashier then moved his way up to technician. After graduating pharmacy school they kept him on as a pharmacist. George then purchased Drug City in 2016. “From day one I wanted to buy this store,” he said. “I always wanted my own store”. Once he purchased the store his focus was to make it a place that the community was proud to have in their neighborhood. This includes hosting community events like their annual “Block Party” and Car Show.

In the past few years, George has expanded Drug City’s footprint by transforming unused storage space into The Fountain—an old-time soda fountain and lunch counter and creating the Tasting Room where George and his staff routinely hold events and of course whiskey tastings. 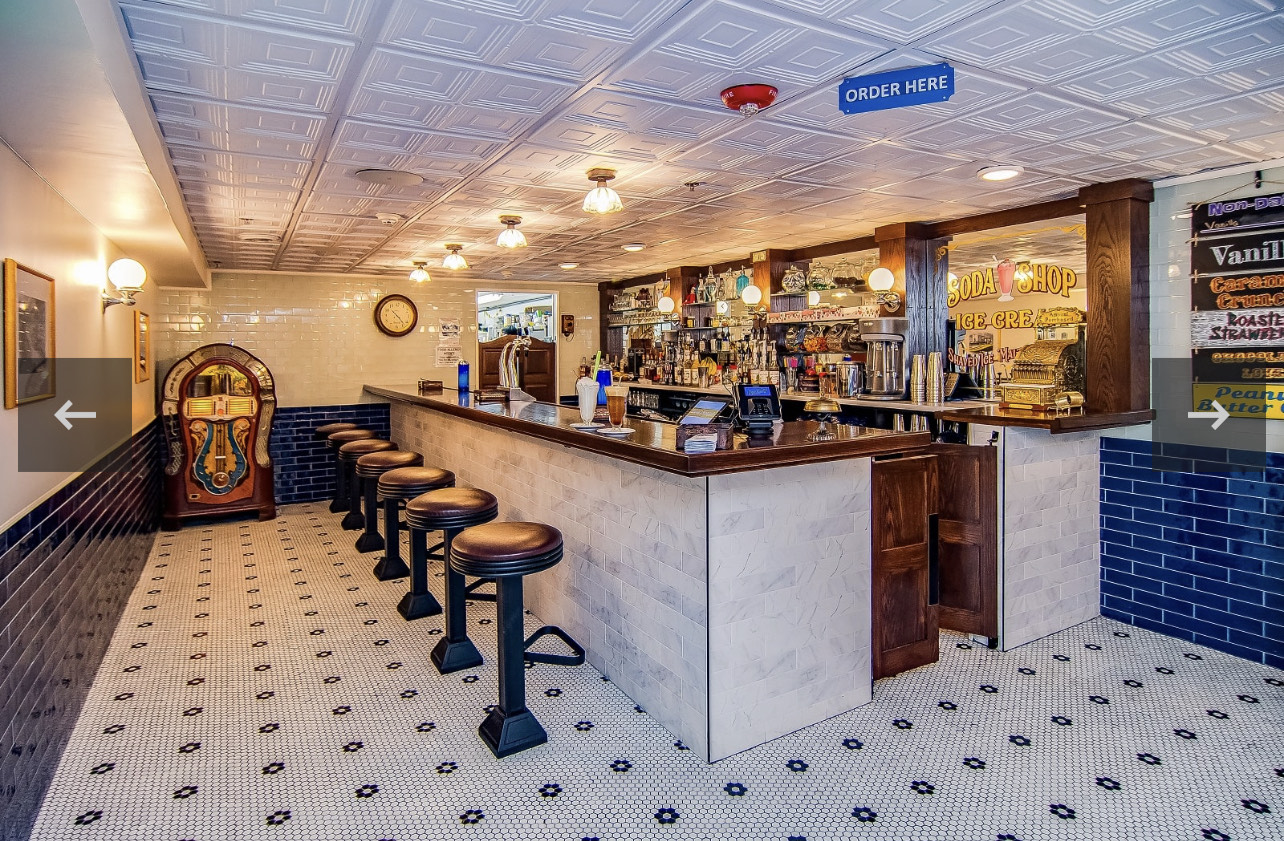 George lists the opening of The Fountain and The Tasting Room as his most innovative ideas. Drug City has always prided themselves on stocking all essentials and it’s common to hear customers say “If they don’t have it, you don’t need it!” Store hours are 8am- 8pm daily. Check them out: 2805 North Point Rd, Baltimore, MD 21222.