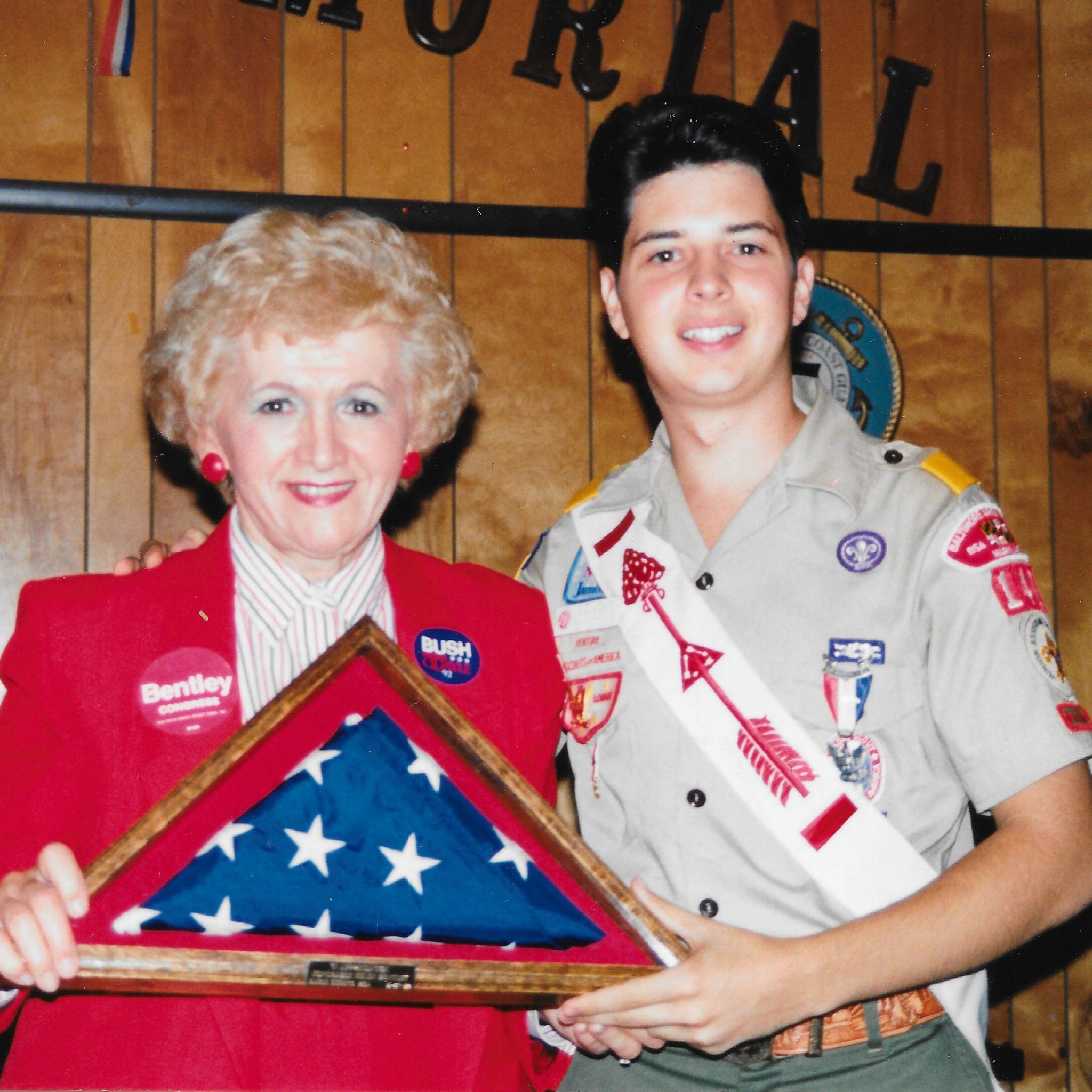 J.D. Urbach is a former Dundalk resident and lifelong volunteer whose work with the Our Lady of Hope/St. Luke School, the Community College of Baltimore County (CCBC) and the Boy Scouts of America is why he is one of this year’s Milestone Award winners.

He joined the Cub Scouts in 1983 after a flier was distributed in his 2nd grade class at Bear Creek Elementary.  He’s been registered in the BSA for the nearly 40 years since. Rising to the prestigious rank of Eagle Scout in Troop 409 during high school, J.D. became involved with the local scout council recruitment process after college. He served the community as District Chair and District Commissioner, and is currently a Den Leader in his old unit, Pack 354, chartered to Our Lady of Hope.

“There’s always something different to do,” J.D. said. “It’s one continual opportunity to learn and give back.” He credits scouting with a sense of service that he’s carried with him throughout his life.

J.D. was appointed to the CCBC Board of Trustees by Governor Hogan in 2017 and was recently reappointed to a second five-year term.  He works to help CCBC expand their workforce development, attract donors and raise awareness about the work the college does.

“I am impressed by the responsiveness [of CCBC] to identify what are the real community needs and how we partner with fill those needs,” he said.

“The school board focuses on keeping enrollment up and tuition low so Sister Irene can focus on academics,” he said.  “It’s been a great school to be associated with both as a parent and board member.” 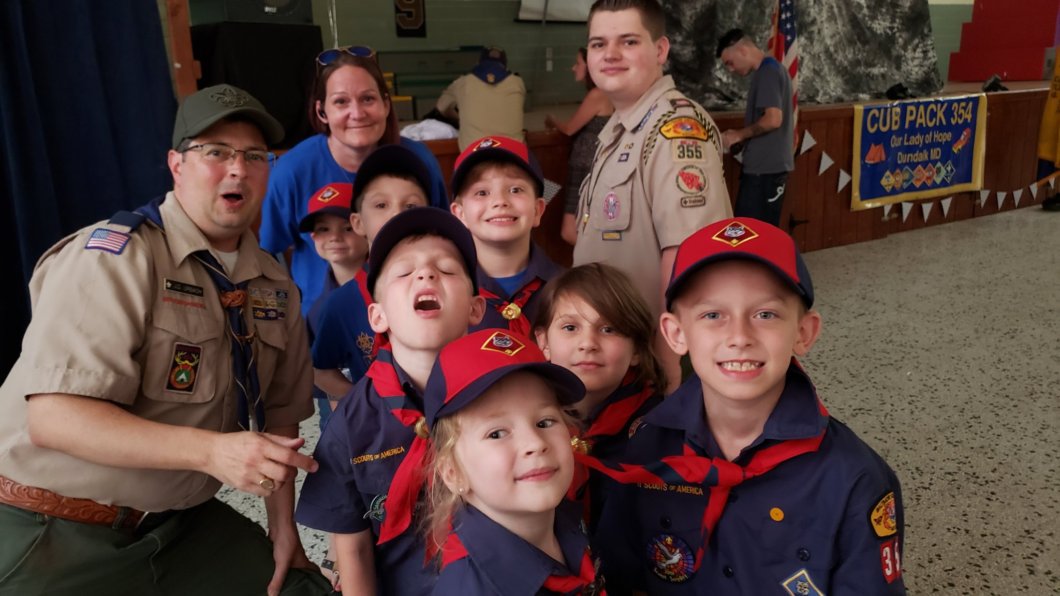 J.D. graduated Dundalk High School in 1993 and married a Patapsco High School graduate.  They have two children who both attended Our Lady of Hope/St. Luke School.  Their eldest is enrolled at CCBC. When he’s not volunteering with the Boy Scouts, OLH/SL School or CCBC, he volunteers with the Sons of the American Revolution and in April was elected Vice President of the Maryland Society, having recently finished his two-year term as Baltimore County chapter president.