A modern industrial revival for Dundalk

Sparrows Point was once a symbol of American industrial might as the world’s largest iron producer and steel making facility. After a rather slow demise, all operations ceased in 2012. But in 2014, under new ownership, and what is now known as Tradepoint Atlantic, the 3,100 acre industrial site has entered a new era.

TPA’s vision is to create one of the largest strategically significant intermodal logistics hubs in the country. With exceptional railway connectivity, a deep water port, available industrial land, direct highway access, a strategic urban location and access to available labor, this vision is already becoming reality, with 3,500 jobs by March 2019, and 5,000 by 2022. In fact, the 10-year projection is 10,000 jobs, not including the almost mind-boggling variety of construction and site preparation jobs already underway.

FedEx opened in summer 2017, followed by Amazon in Nov. 2018 with 1,500 employees. Under Armour is not far behind. Royal Farms is the first retail partner to sign on, and each month there are more developments and news.

Live near your work? Join a strong company with benefits and opportunity? Keep a close eye on Tradepoint Atlantic. 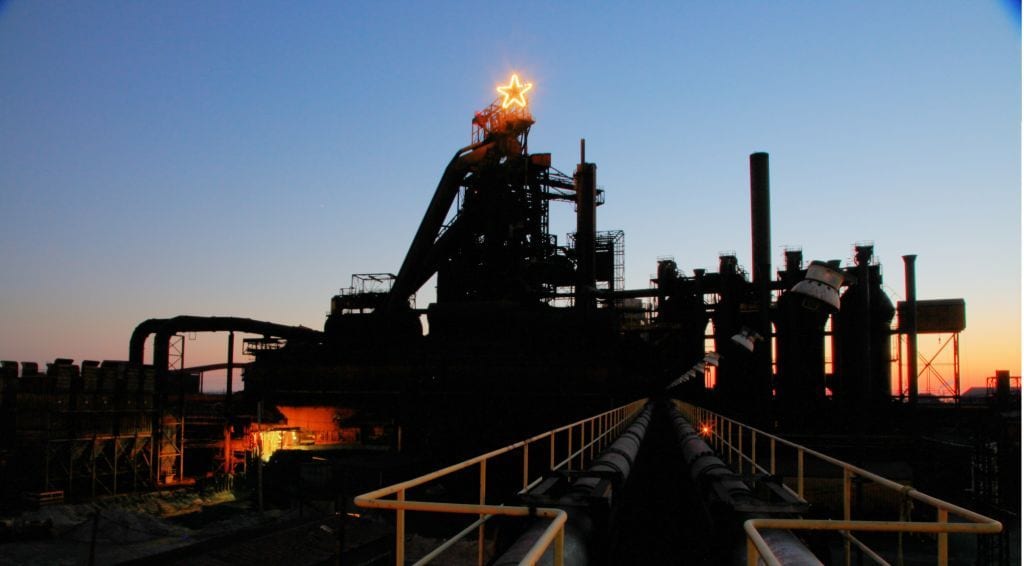 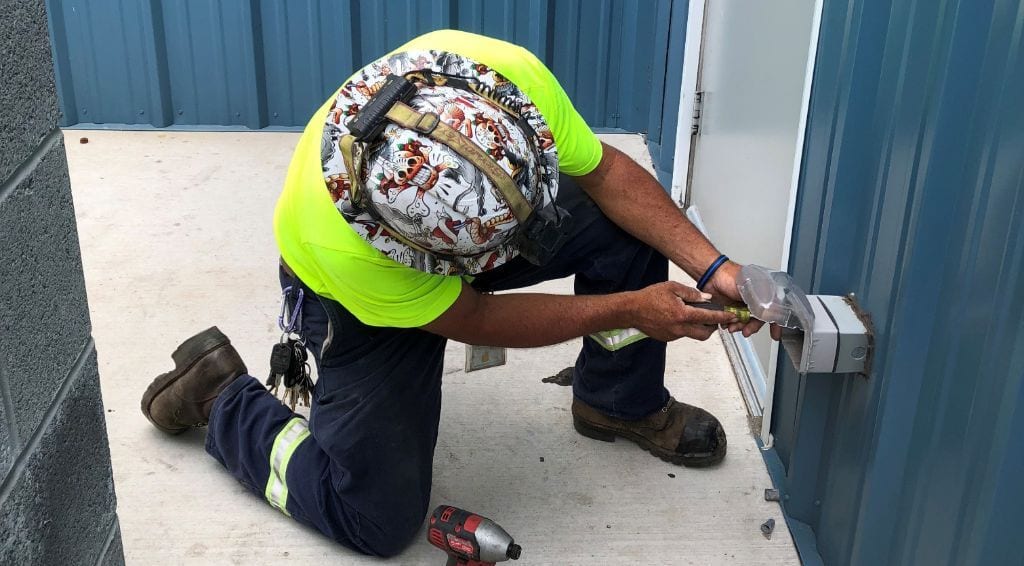 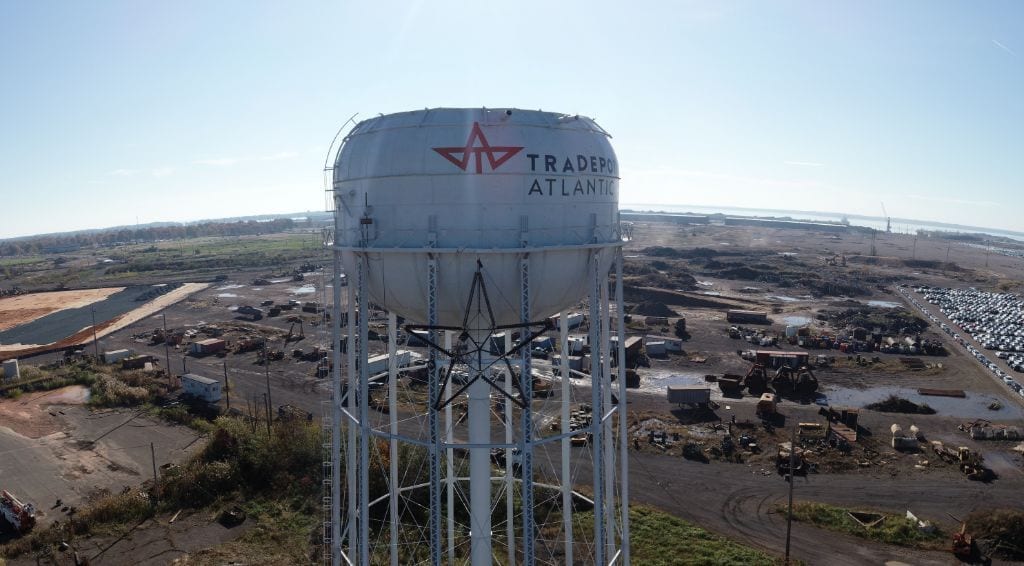